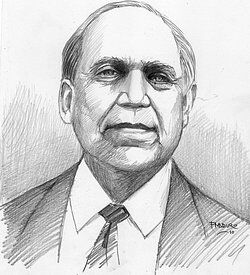 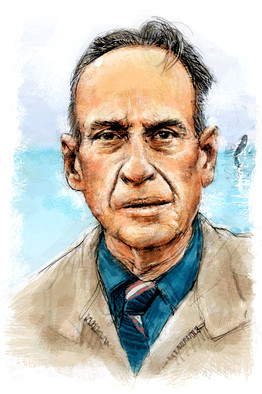 Norman Maclean was an american writer and scholar (Iowa 1902-Chicago 1990), well known for his book A river runs through it (1976) a semi-autobiographical novella. In 1992, the book was adapted into a motion picture directed by Robert Redford and starring a young Brad Pitt as Paul Maclean. The novella occurs in Missoula, Montana, on the Big Blackfoot River, but the movie was filmed in Livingston and Bozeman, Montana and mainly on the Gallatin River. The book’s title in French is La Rivière du Sixième jour and the film’s is Et au milieu coule une rivière; as often titles from books and films change a lot when translated, and sometimes readers can get mixed up.

The book contains 3 stories : the longest one bears the book’s  title and is the most known. The second one is Logging and Pimping & « your pal, Jim » and the third one is USFS 1919.

The author lived in Missoula, Montana since moving there in 1909. He worked for the US Forest Service for 3 years and spent some time in logging camps. Norman Maclean said he wrote this book as a love poem to his family.

A RIVER RUNS THROUGH IT

Here we have a very powerful novella revolving around a family story set in the 1920’s in western Montana. We meet with a father who is a Presbyterian minister, a loving mother and their two boys : the elder is Norman, and the second is Paul, 3 years younger. When they were young, the brothers would go fly fishing with their father, which allowed them to become remarkably proficient in the practice, especially Paul who became a master fly-fisherman. As adults the two of them continue to go fishing,  while being very competitive (here is perhaps a defining personality trait of US citizens, whose competitiveness seems to encompass everything they endeavor). On these adventures, the two brothers don’t need to discuss or talk because they feel things intensely. They are in fact quite different, with Paul developing  a real addiction on alcohol and gambling.

Their benevolent Prebyterian father having a strong penchant for literature, he spent most of his time making the boys reading books and writing essays, and did not allow them to go fishing if that work was not up to his standards. Both sons will choose writing professions : Paul will be a reporter in a local newspaper, and Norman will attend Darmouth University and become a scholar in English Literature. In this novella, descriptions of nature are abundant, and we mosey on through beautiful paragraphs describing magnificent sceneries and fly fishing in Montana. But drama will hit the family when Paul finds himself  in big trouble. Neither his father nor Norman will understand how to speak to him or how to help him. He’ll be killed because of his gambling debts.

The pages about the beauty of nature circa 1920 are incredible. We could have picked countless quotes from our reading notes. I’ll choose an excerpt from the ultimate part of the novella.

Eventually, all things merge into one, and a river runs through it. The river was cut by the world’s great flood and runs over rocks from the basement of time. On some of the rocks are timeless raindrops. Under the rocks are the words, and some of the words are theirs. I am haunted by waters.

And another for the road…my father was very sure about certain matters pertaining to the universe. To him all good things – trout as well as eternal salvation- come by grace and grace comes by art and art does not come easy.

LOGGING AND PIMPING AND « YOUR PAL, JIM »

It’s a very short story of 20 pages where he writes about an experience he had during a summer job at a logging camp that dealt with really tough and rough lumberjacks. There, he met Jim Grierson who nearly killed him with saw’s work. But in such places there is no mercy (…the world of the woods and the working stiff was pretty much made of three things – working, fighting, and dames. Their work was their world, which included their games and their women, and the women at least had to talk like loggers, especially when they swore). The most important person in a logging camp is the cook, as for lumberjacks, he is « the guy with the golden testicles« . Jim Grierson was Norman’s pal in a very special way.

Its an enthralling story that relates Norman Maclean’s experience working three years for the United States Forest Service from 1919. At that time Maclean was only 17 years old, and the job was physically demanding. He once had words with the cook, and his main ranger sent him up to the mountains for two weeks as to survey the area from fires. This was a back-breaking experience, from which he returned barely alive. And this ranger, the toughest ranger, forced him to play cards although  knowing  he was (Grierson) a tricky man. Norman had to submit to this. After that summer, Norman Maclean decided to go to Darmouth University. Certainly a different world.

I ask myself after reading the book; since Norman Maclean was forced to partake in gambling during this time at the logging camp, how was he not  able to help his brother some years later? (Paul’s death occurred in 1938). Is it inherently harder to communicate within a family? Unfortunately, I will have to answer yes.

All the stories in this book are extremely well-written and powerful, while containing a big amount of humor.  They are simply delightful. 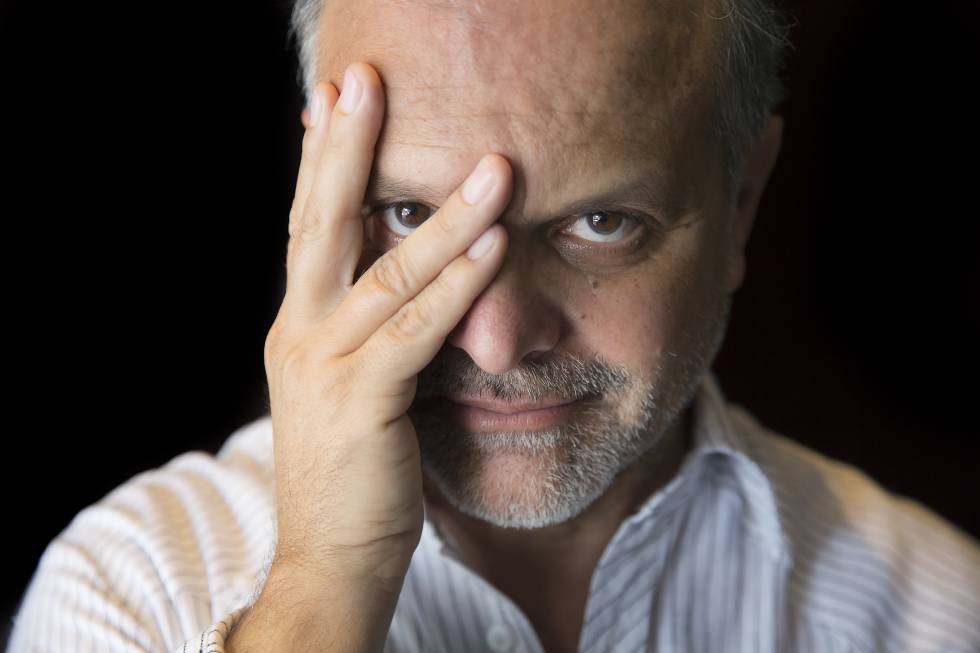 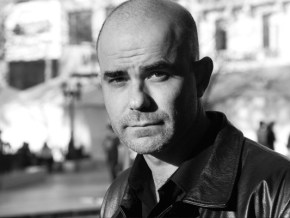 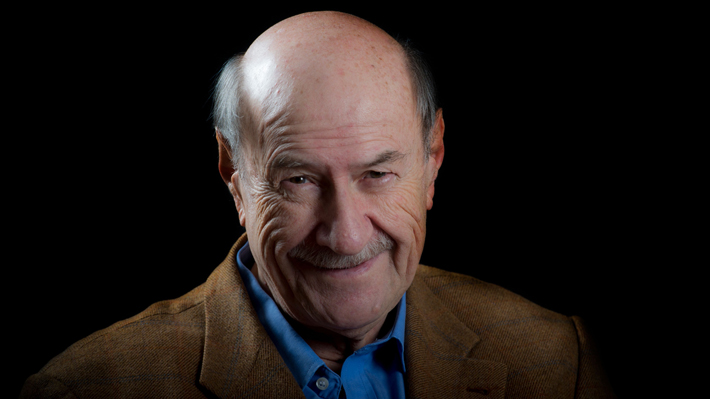 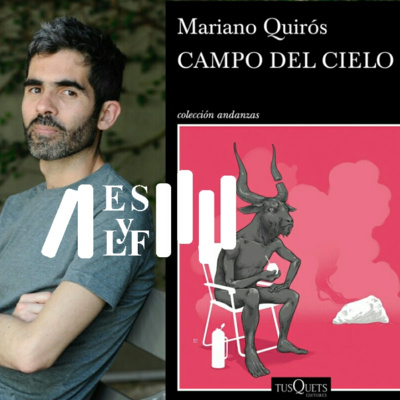 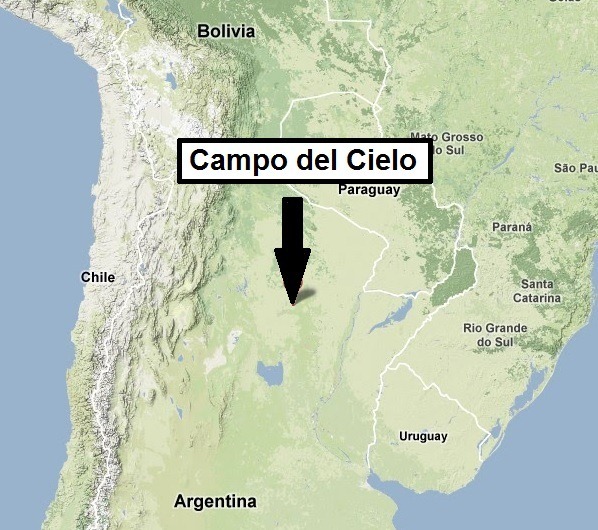 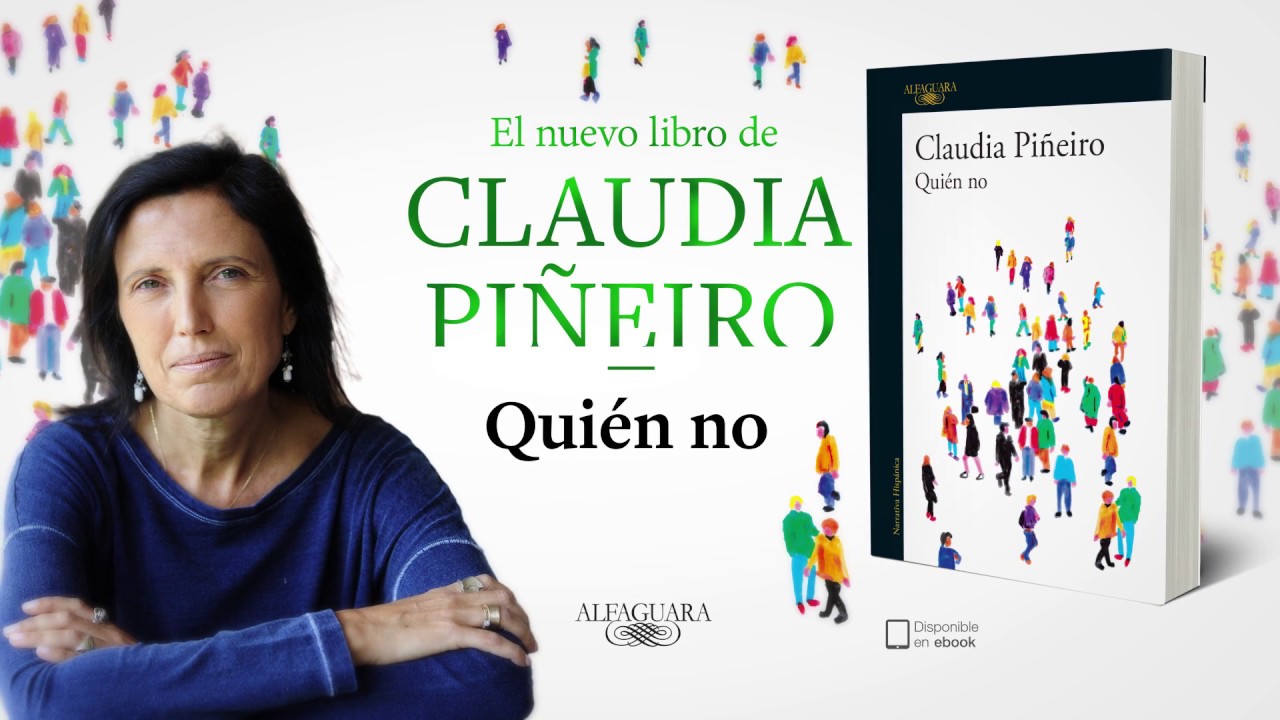