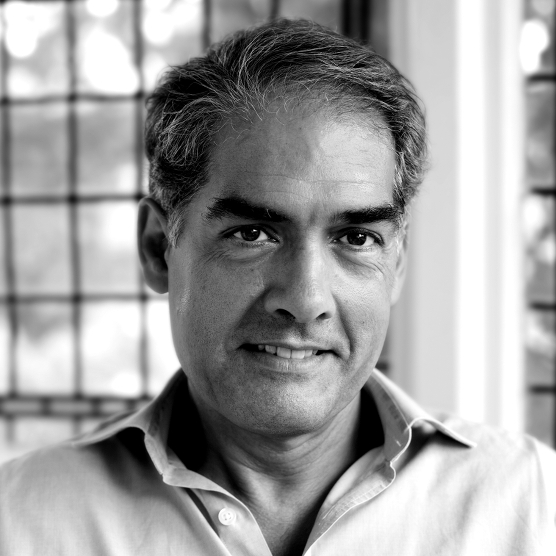 Philip Kerr was a British writer (Edinburgh 1956-London 2018), author of historical thrillers that take place in Germany during WW II. His most famous book  is the Berlin Noir trilogy :  with March Violets (1989), The Pale Criminal (1990) and A German Requiem (1991), published together in 1993. These novels are remarkable interesting for their historical approach to the years of Nazism : 1936 and the expanding Nazi Party for the first book, 1938 with the invasion of the Sudetes by Germany and lastly, 1947 with the decline of the Third Reich (in sum, the trilogy spans three eras: before, during and after World War II).

The title « march violets » refers to the « violets » in March 1933, a moment when German citizens flocked  to the Nazi Party in order to receive the party’s insignia. In a country whose economy was floundering, they were mainly driven by opportunistic gain, at a time when the Nazi party had not yet publicly defined its racial policies (climbing on board the Party wagon and riding it to make a quick profit).

The trilogy revolves around Bernhard (Bernie) Gunther and the city of Berlin in 1936, which was preparing to hold the summer Olympics.  Bernie is a private detective, a former cop (10 years at the Kripo) and a former private detective for the well-known Adlon Hotel. He is for sure a special guy, working in Berlin during the development of national-socialism, working with, yet against,   the SS and Gestapo. It seems quite improbable that Bernie would have been allowed to use the language he was ascribed by the author. Bernie has in fact a rather corrosive sense of humor: he speaks too frankly although always with a large dose of humor, which can sound quite nasty to some.

Here is what the author has to say about Berlin, it’s no more the city of the Weimar years, one of the most exciting cities in the world, but it was Berlin under the National Socialism Government : a big, haunted house with dark corners, gloomy staircases, sinister cellars, locked rooms and a whole attic full of poltergeists on the loose, throwing books, banging doors, breaking glass, shouting in the night and generally scaring the owners so badly that there were times  when they were ready to sell up and get out. But most of the time they just stopped up their cars, covered their blackened eyes and tried to pretend that there was nothing wrong.

Bernie is 48 years old, a good-looking lad, as well as a big consumer of women and alcohol, in that order. Berlin at that time is described perfectly well with luxury of details of all kinds.

The plot is about a rich man (one of the major Ruhr industrialists) asking him to investigate his daughter and son-in-law’s murders. For this, Bernie will have to investigate his client’s links to the Nazi Party and learn that things are quite convoluted and twisted. That way, we can feel how corruption was a distinctive feature of life under the Party. For example, the book clearly describes The Prime Minister Hermann Goering’s lust for expensive things, especially jewels that he took from anywhere he could find them. Also we witness the real enmity that existed between Goering and Himmler. And the Party was pretty rough with German women who were not allowed to work anymore and instead had to stay home and have the babies that would perpetuate the supreme Aryen race.

Bernie Gunther will find himself in real trouble while investigating these murders; the novel is a page turner. What makes this reading remarkable, if I were to name one thing, and more than Bernie’s personality even, is the firsthand visit of 1936 Berlin that the author offers us, magic and intense. I also liked the way Philip Kerr analyses the ins and outs of the Nazi Party as it rises to power. The writer’s research work and the way it has been instilled throughout the book are simply admirable. 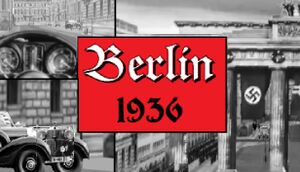 In this episode Bernie Gunther, a private detective,  is 40 years old when Germany, in 1938, invades the Sudetes in order to empower the Austro-Hungarian heavy industry, much needed for an European War. Bernie had recently associated with another detective, Bruno Stahlecker and their work as detectives was well known and appreciated by Nazi party staff.  Bernie is asked to investigate a case of blackmail involving Frau Lange, a very rich lady whose son is homosexual and wrote compromising letters to his formal lover, a German psychotherapist very much involved with the Nazi party. It’s well known that nazis did not allowed open homosexuality even though several important members of the party covertly engaged in same-gender sex.

Bernie will do a very good job and quickly allow the author of the letters to be caught but the price for this knowledge will be high and cruel: his partner Bruno Stahlecker is murdered by SS officers.

Meanwhile in Berlin, young girls with a perfect aryan look,  beautiful and pure as German virgins, are murdered brutally by a maniac.  Rumors spread, falsely attributing the murders to a Jew criminal. In 1938, Jews were less harassed in Berlin than elsewhere in Germany. At that time, the major Police Chief was Reinhard Heydrich working for the Sipo (or Security Service) , a very cruel but efficient man, tall, skeletally thin, with a long and pale face lacking expression.  He wanted to rid the Police of corruption. But in fact,  National Socialism did not restore respect for neither the law nor order in Germany,  and « the new Germany » is all about reinstating the prominency of family and establishing a national community of blood.

Bernie had very good results in investigations till now, that’s  why he will be assigned to a new case with the Kripo at the Alex (Alexander Platz) by Heydrich. According to the latter,  police in Berlin looks like «  a bunch of incompetents » and Bernie dares tell Heydrich « the real reason you want me back is not because I’m a good detective, but because the rest are so bad ». If he refuses the case, his career as a private detective is over.  Bernie will have to work hard and get involved with the Nazi party while preparations for the Cristal Night are under way. He accepts  the deal with one condition (Can you imagine asking for conditions to the nazis??) : that for the duration of the investigation he’d be given the rank of Kriminalkommissar and allowed to run the investigation in his own way. Of course, Heydrich accepts because in fact his worse enemy, Himmler, wants him out of Berlin mainly because Heydrich relatively manhood bothered him, they called him « the Jew Heydrich » as a piece of counter-propaganda that relied on a massive contradiction to sound convincing (even if worst Heydrich opponent was Admiral Canaris, head of the Abwehr).

Once Bernie Gunther clearly shows it was a plot against Heydrich aimed at maiming his power in Berlin, a German diplomat is murdered in Paris by a young fanatic Jewish protesting against the treatment of Polish Jews in Germany. This act was the starter for the terrible episode known as the Kristalnacht (November 9th & 10th, 1938).

As we remember, Bernie had a love affair in March Violets, but the lady disappeared without Bernie being able to figure out what happened to her. In this book we’ll learn a little bit more about this since she disappeared in the vicinity of the clinic of the psychotherapist.

Bernie’s adventures are amazing to read but I still cannot believe anyone could  have the freedom to speak that way in 1938 Germany . Historical data and daily life in Berlin are fantastically well sketched.

Stay tuned for my review of the last part , A German Requiem… 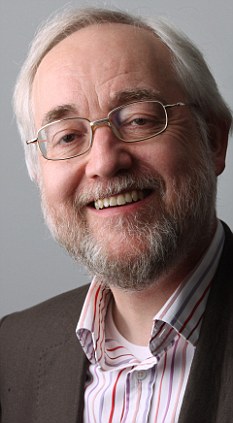 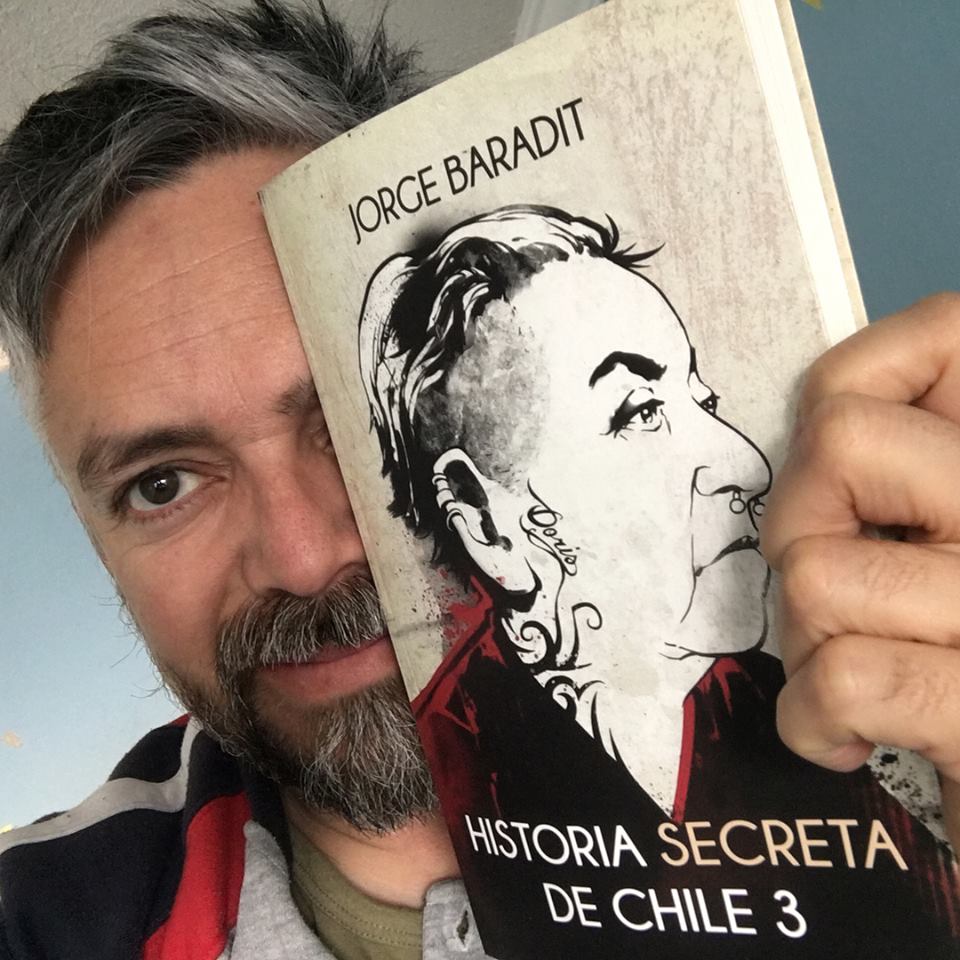 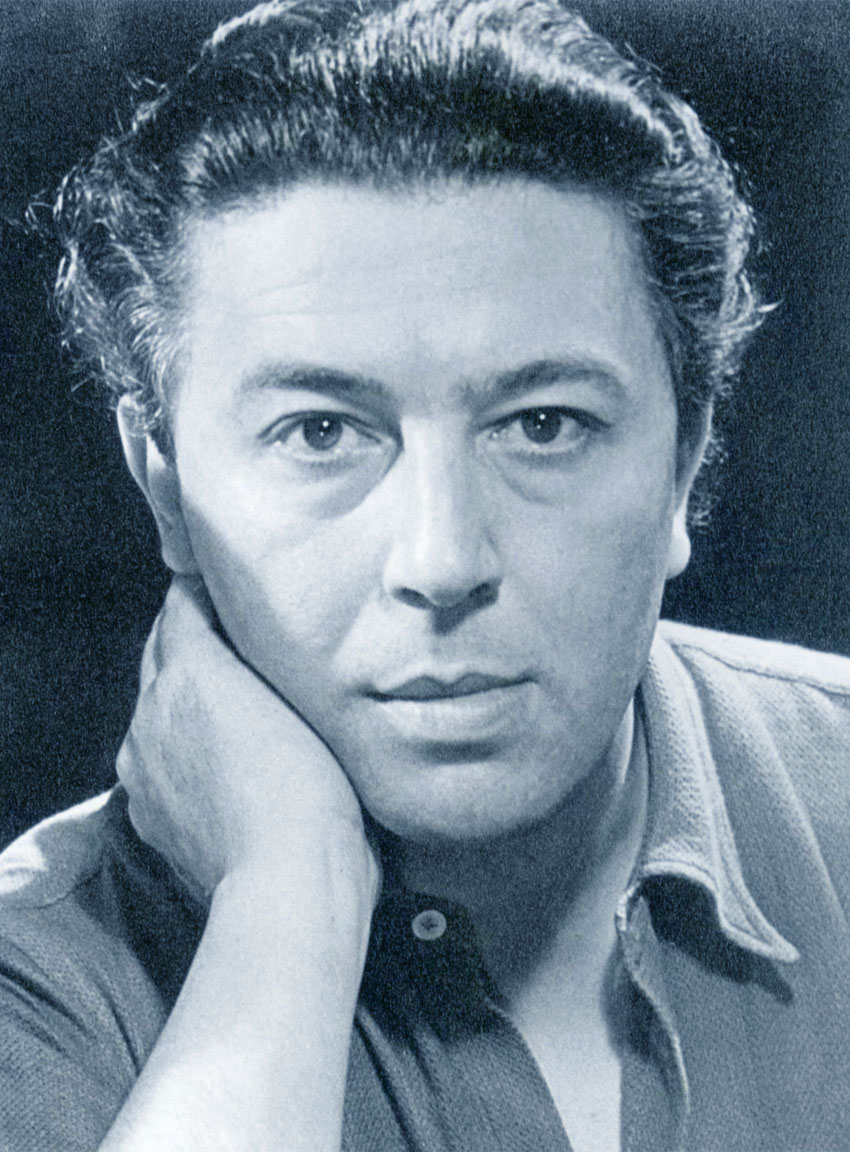 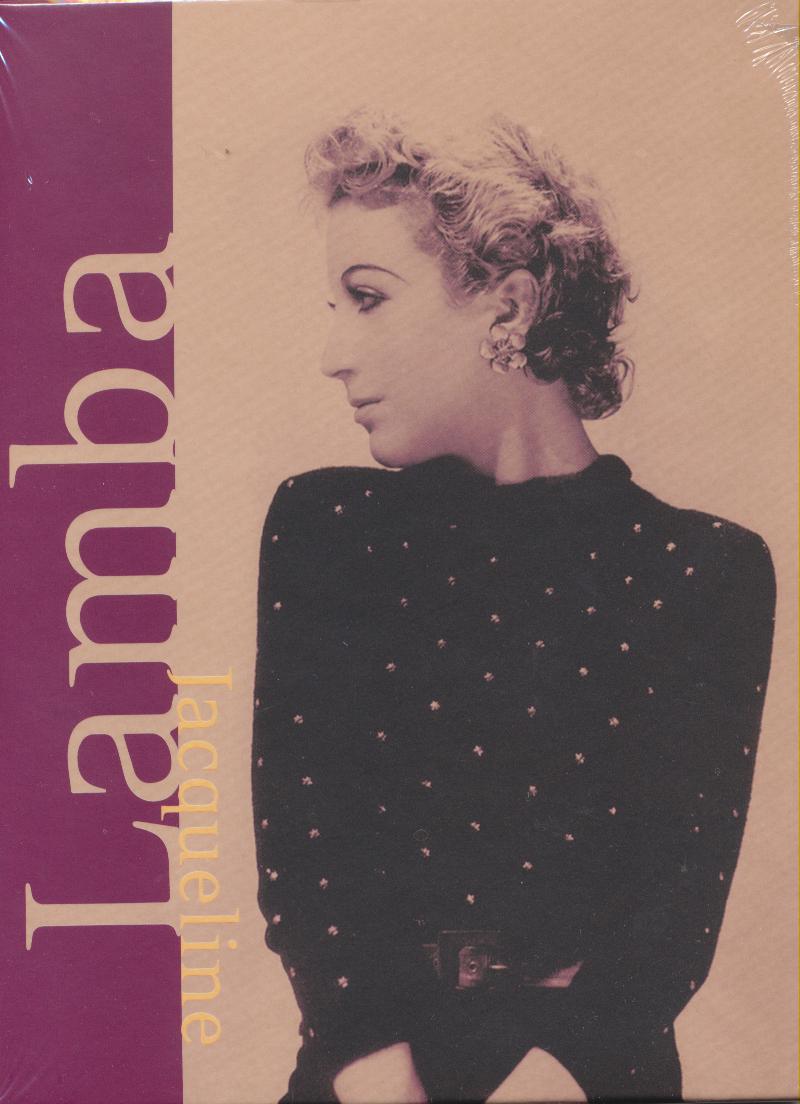